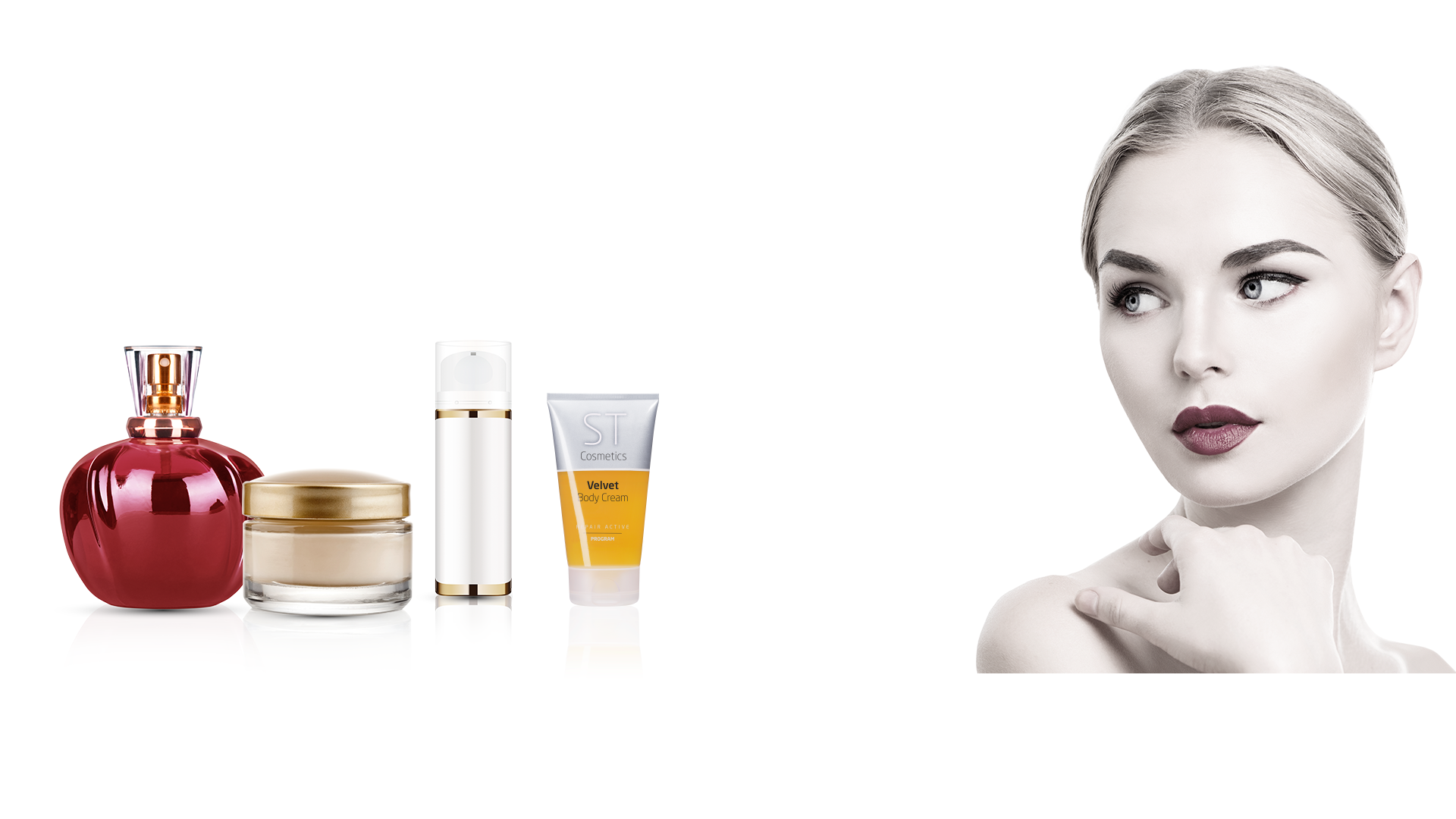 When a man named Mr. Kalix founded Kalix-Dupuy in 1928 he probably couldn’t have envisioned not only how much the company would grow in less than 100 years but also how much it would innovate and dare to jump when markets changed.

The company’s early focus was on toothpaste, making tubes from pewter and lead. These tubes were also used for artist paint – Paris has of course long been home to a thriving artistic community and the smaller tubes made transporting paint much easier. It wasn’t until 1950s that cosmetic companies began to see the value in packing their products in tubes – and it’s also when the company saw an opportunity and jumped on it.

Pioneer in delicate packaging
Industry powerhouses such as L’Oréal became customers and as industry design adapted more and more to cosmetics Kalix diversified and began building machines for filling mascara tubes and makeup jars, all with the same approach: the machines had to be easy to use.
L’Oréal was behind another big shift in the packaging industry when it asked Kalix to help them move from manual packing by operators in white gloves to “delicate” automatic packing. This was a big innovation in the industry and it led to Kalix becoming experts in packing, directly leading to the invention of packing with a liner module (a carton within a carton frequently used for fragrance bottles).

Additional production sites
In 2004 Kalix launched a new facility in China, primarily to support the company’s very first customer with spare parts, and then, a couple of years later, to build dedicated machines for the Chinese cosmetics market. Kalix began with producing tube filling machines with locally supplied parts, before moving on cartoners and bottle fillers a few years later. The 300 machines that have been produced in China by end of 2018, are sold all over Asia. In 2011 Kalix became Citus Kalix when it merged Citus (which works with lipstick filling machines) and Kalix.
Today, Citus Kalix produces filling machines for tubes, lipstick, mascara, and jars, as well as delicate cartoners, of which there are more than 10 thousand machines sold in 120 countries around the world.  One hundred machines are produced annually – 70% from CK’s French factory and 30% from the factory in China.
With new brands being regularly introduced and strong growth in natural products as well as the Asian sector, the cosmetics industry is booming. Citus Kalix welcomes new challenges faced by the industry, such as efficiency, flexibility, and ease of operations, and is fully invested in pushing innovation in order to serve the needs of its customers.
“For 90 years audacious moves into new market segments and innovating new technologies have been two key pillars in the Citus Kalix success story” says the Marketing Director. And having a clear understanding of needs – quality of production, easy and fast changeovers and operator autonomy – has made the company the industry leader. Today, Citus Kalix is the preferred partner for health and beauty applications, an honour it has worked long and hard for – and one it plans on continuing to hold for another 90 years.